All the speaker’s CVs can be downloaded here 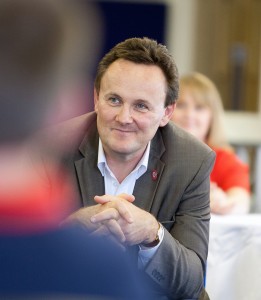 Keith was the Children’s Commissioner for Wales (2008 – 2015) and is currently an Independent Consultant. He is a respected children’s rights expert with over 30 years’ experience in social work, youth work and youth justice roles.

As the country’s second children’s commissioner, he has published a number of reports including those on advocacy, child protection, play, child trafficking, young carers, children and young people with disabilities and looked after children.

Keith was a member of the International Play Association (IPA) Working Group that was asked by the UN Committee on the Rights of the Child to take a lead role in helping to draft the General Comment on Article 31. This is a salutary reminder to States Parties across the world of the importance of securing children’s right to play and recreational activities, rest and leisure and to participate freely in cultural and artistic activities.

Keith is the Chair of CWVYS, the Council for Wales of Voluntary Youth Services and was recently co-opted on to the Board of Play Wales. 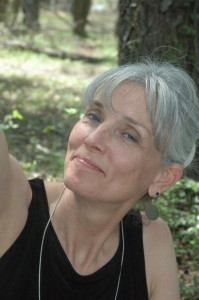 Marcia L Nell, Ph.D. is an associate professor at Millersville University in Millersville, PA, where she teaches graduate and undergraduate early childhood education courses. Her research interests include play across the life span, creativity, and the Professional Development School model for teacher preparation. Marcia was a public school teacher for twenty-five years, which included working with children living in high poverty areas and migrant working families. Marcia serves as the Director of Research and Professional Development for the Institute for Self Active Education where she conducts research studies aimed at better understanding professional development practices. Marcia is a member of the National Association for the Education of Young Children (NAEYC) and serves as the Facilitator for the Play, Policy, and Practice Interest Forum.  She is a member of the Association for the Study of Play (TASP) where she served as President. Marcia is married with four children and two grandsons. 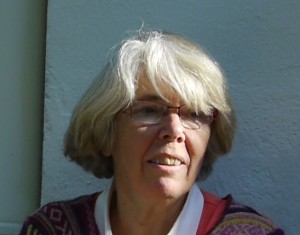 I have been working as a play and games specialist for 30 years after my Degree in Comparative literature, psychology, computer. Currently, I train professionals to settle play centers (India, Cambodia, Bangladesh…).

1980: Creation of a play center for children with a migrant background

1990: Creation of another one for all children – Initial installation of the “ESAR System” in France

2006: Foundation in Lyon of a Play Training center with official professional certificates www.fm2j.com

2012 : Foundation in Lyon of the Ludopole ‘Toys and Games’ European Center www.ludopole.com

From 1996, annual “Ludoscope”: analysis of toys and games

“Handilud”, 80 toys for children with disabilities